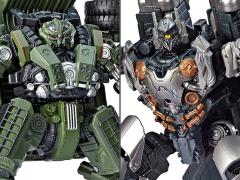 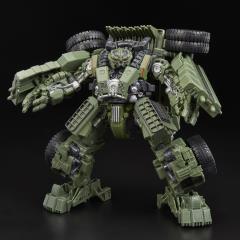 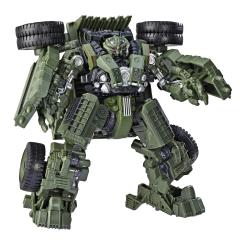 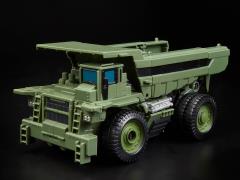 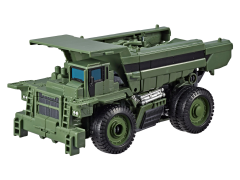 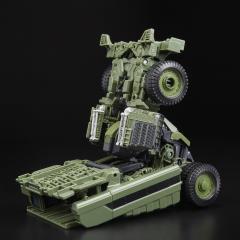 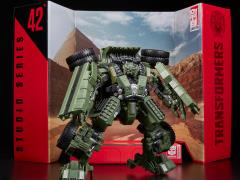 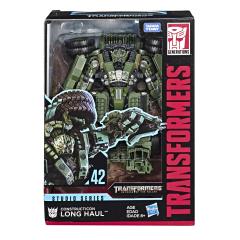 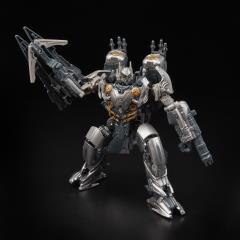 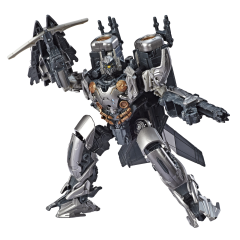 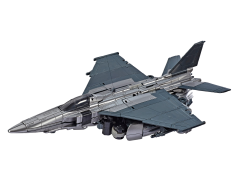 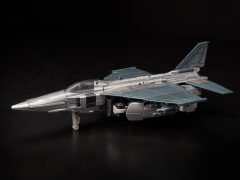 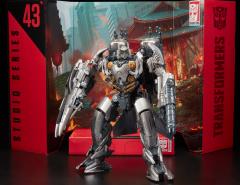 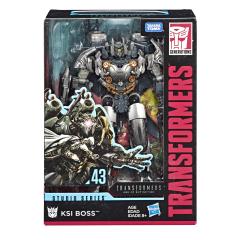 Reach past the big screen and build the ultimate Transformers collection with Studio Series figures inspired by iconic movie scenes and designed with specs and details to reflect the Transformers movie universe.

This Studio Series Voyager Class lineup features premium figures, each with movie-inspired scale, detail, and backdrop. Figures stand at a scale relative to their character’s height in the movie and feature deco. Each package comes with a movie scene backdrop that can be removed to display the figure on shelf. Fans can use the backdrop and pose their figures in the scene with their own style.

In the Pyramid Desert Battle scene from Transformers: Revenge of the Fallen, the Constructicon Long Haul combines with 7 of his Constructicon comrades to form the brutal Devastator combiner.

Commanded by Galvatron, the KSI Boss prototypes invade the city in pursuit of the Seed.