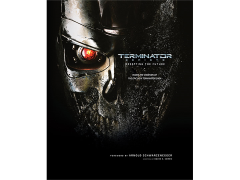 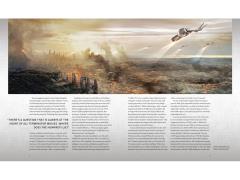 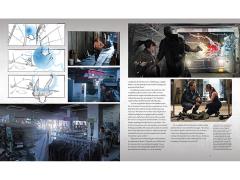 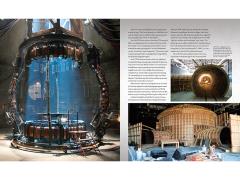 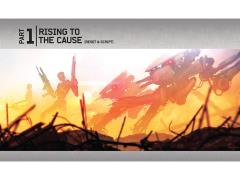 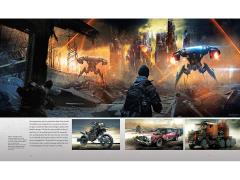 Go behind the scenes of one of the most popular sci-fi films, Terminator Genisys, with David S. Cohen's Resetting the Future!

"The future is not set. There is no fate but what we make for ourselves."

First spoken in the original Terminator film, these words take on a whole new meaning in Terminator Genisys, the earth-shattering 2015 installment in the saga. This deluxe book follows the creative journey of the filmmakers behind this game-changing new adventure as they set out to turn the Terminator universe upside down while paying affectionate homage to James Cameron's original films.

Illustrated with striking concept art and candid photography from the set, Terminator Genisys: Resetting the Future tells the complete story of the making of the film, from the return of Arnold Schwarzenegger to the role that made him an icon, to the action-packed shoot and groundbreaking special effects.

Featuring interviews with key members of the cast and crew, including director Alan Taylor, producers David Ellison and Dana Goldberg, and stars Emilia Clarke and Jai Courtney, Terminator Genisys: Resetting the Future is the ultimate insider's guide to the most thrilling Terminator adventure yet.