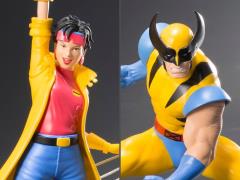 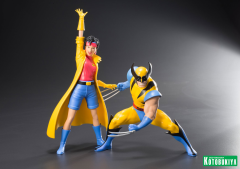 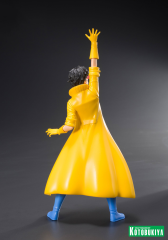 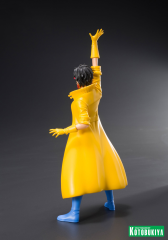 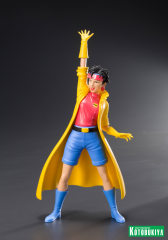 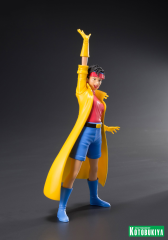 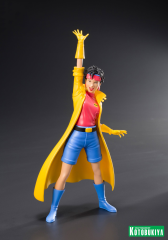 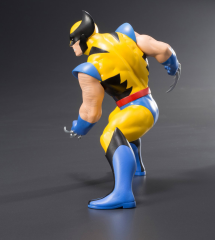 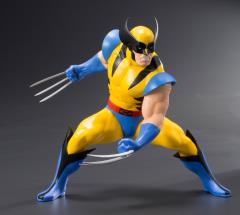 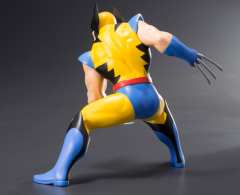 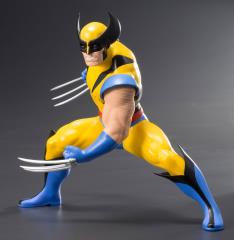 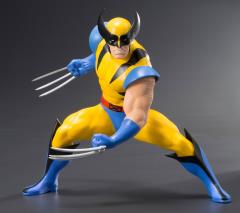 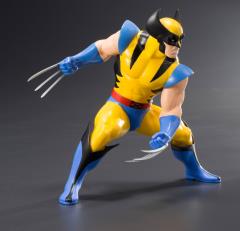 In 1992 the Fox Network revolutionized superhero comic adaptations with the groundbreaking animated series X-Men. Featuring complex storylines pulled right from the pages of Marvel Comics as well as cool characters and high quality art, the cartoon gained instant acclaim and has continued to be popular to this day.

Now, you can collect two of the stars of that show with the brand new X-Men ’92 Wolverine & Jubilee Two Pack ArtFX+ Statue set from Kotobukiya! Right from the very first episode Jubilation “Jubilee” Lee was a central character, a young mutant learning about the battles going on for her rights and safety. Despite being very different, she and the scrappy brawler Wolverine would become good friends and share many adventures. Now these two X-Men join the 1/10th scale ArtFX+ Statue collection in a two-pack capturing their classic animated look!

Nostalgia reigns supreme and the mutants are back in action! Front and center is one of the most beloved X-Men ever, Wolverine, and he’s rocking his classic blue and yellow costume. He stands in a very low attack pose, hunched forward threateningly with a grimace on his face and his claws popped and ready. Meanwhile, his sidekick the excitable young Jubilee stands reaching for the sky, a big smile on her face as she unleashes her firework-like energy plasmoids. Both heroes’ costumes are incredibly vibrant with bright colors, recreating the vintage feel in bold yellow, blue, red, and black.

As a special bonus this two-pack comes to you in a box decorated with art and details resembling toy packaging from the early ‘90s. Relive the excitement and fun of the classic X-Men cartoon with these fantastic mutant heroes!