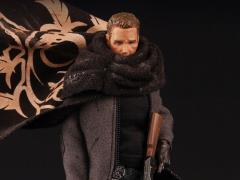 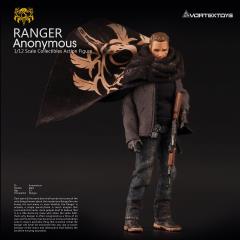 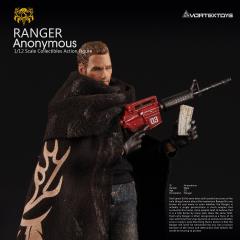 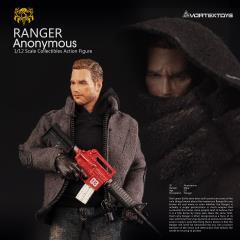 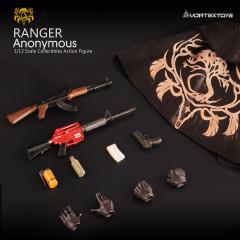 In the year 2045, a small comet fell on Earth. Within the same year a significant amount of viral infections plagued the planet. Scientists discovered a strange virus that should never have seen the light of day and any object could be the infection media, such a virus would spread exponentially at rapid speeds and cause chaos. After many years of research, there is no known vaccine or treatment to slow the spread.

Dark clothes and the eerie deer skull symbol are some of the only things known about the mysterious Ranger. No one knows his real name or even whether the Ranger is actually a single person, there is an enigma that surrounds this name, more people tend to believe that it is a title borne by many who share the same faith. That’s why Ranger is often recognized as a force of its own and his territory has become an ominous forbidden zone in many’s eyes.

One thing that is known is that the Ranger will never be welcomed into any clan or power because of the chaos and destruction that follows the secret he is trying to protect.