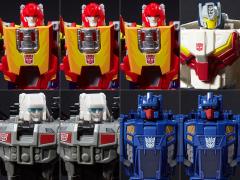 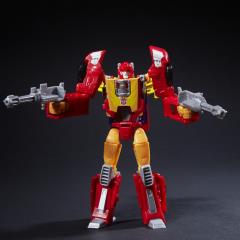 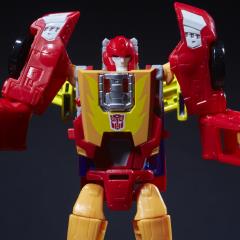 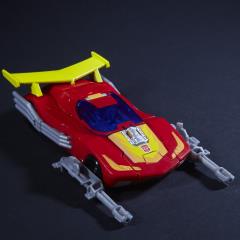 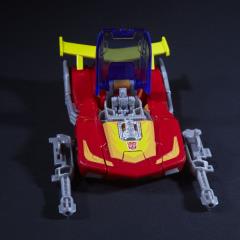 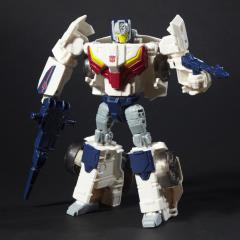 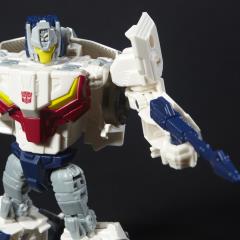 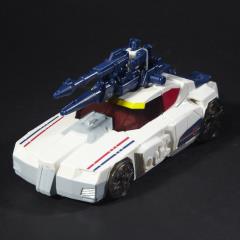 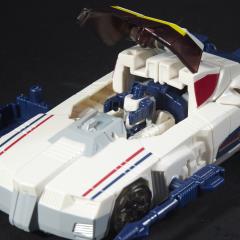 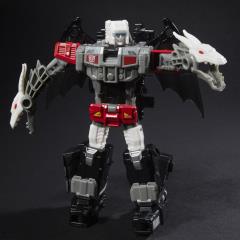 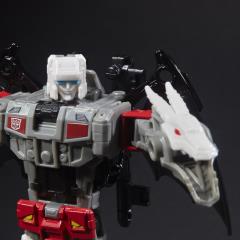 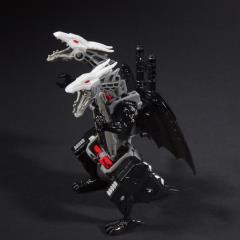 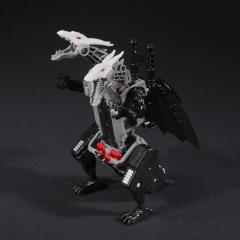 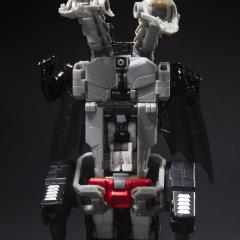 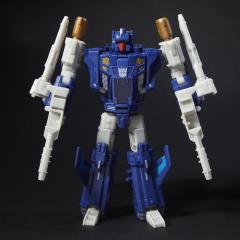 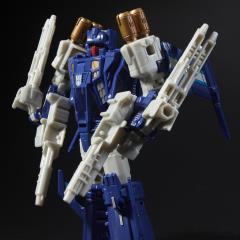 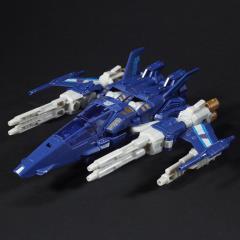 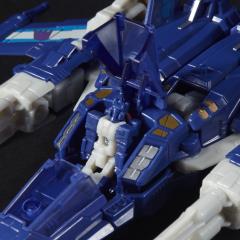 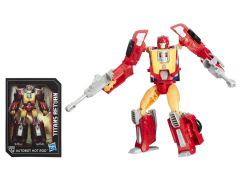 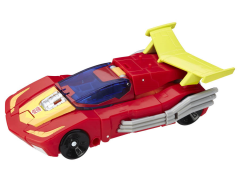 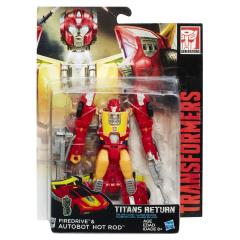 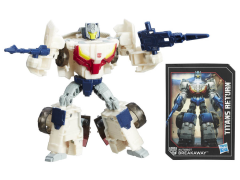 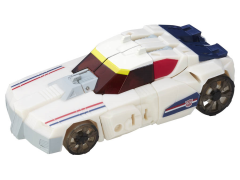 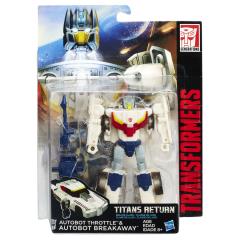 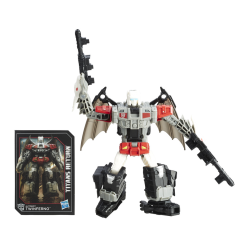 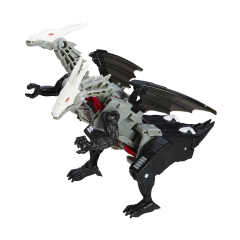 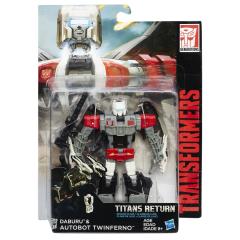 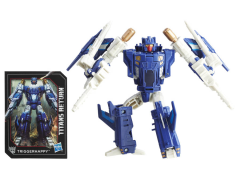 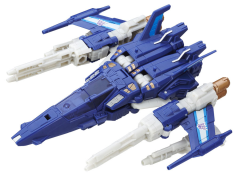 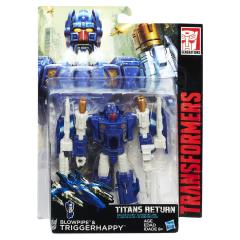 Please note: All cases are factory sealed and items packed inside are not inspected. We cannot guarantee packaging condition of individual items packed within the case.

The Transformers battle explodes into uncharted territory when the Titans Return!

To control an ancient race of giant, city-sized warriors–Titans–the Autobots and Decepticons must harness the power of Titan Masters, smaller bots that give bigger bots increased abilities in battle. Join the battle with Transformers Generations Titans Return figures!

The articulated Decepticon Triggerhappy figure can transform from robot to Cybertronian starfighter and includes an articulated Blowpipe Titan Master figure that can become his head, 2 blasters, and instructions. His blasters can also combine to create a larger weapon for Blowpipe to sit in!