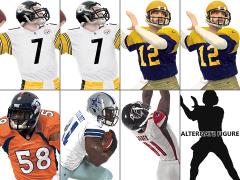 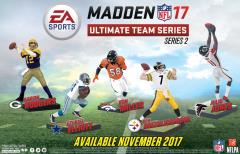 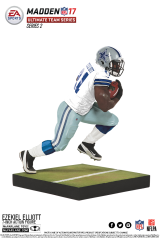 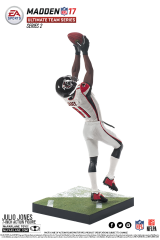 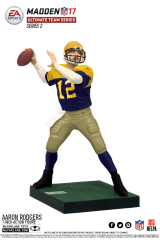 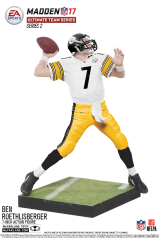 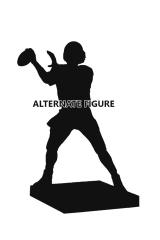 Please note: All cases are factory sealed and items packed inside are not inspected. We cannot guarantee packaging condition of individual items packed within the case.

This case will also possibly include an alternate version of Ben Roethlisberger in his black and yellow jersey, Ezekiel Elliot in his 2015 rush uniform, or Von Miller in his alternate blue uniform.

Introducing the new EA Sports Madden NFL 17 Ultimate Team Action Figure line from McFarlane Toys. Madden NFL Ultimate Team is the fastest growing mode in the game where you assume the role of team GM, build your dream team of NFL stars and legends through earning and opening pro packs, then take your team on the field to dominate your friends!